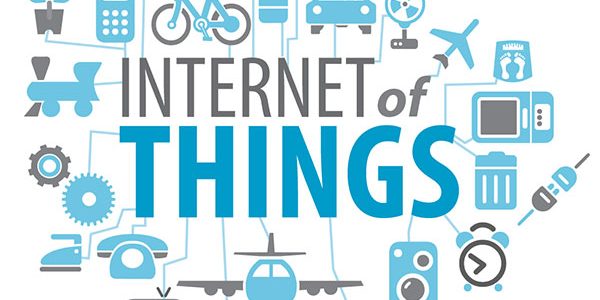 As the internet of things (IoT) revolution gathers pace, and more devices in our homes and workplaces become connected, what can we expect from the market in 2017?

One certainty is that the potential is there for small and medium businesses (SMBs) to benefit as the sector evolves, grows and matures. One estimate claims there will be more than 24 billion connected devices around the world by 2020.

Here’s what to look out for in the year ahead, and beyond.

As more connected devices make their way into workplaces, offices and retail outlets, the security of the IoT is increasingly a cause for concern. This is partly due to it being a new and evolving sector with little in the way of industry standards. Expect to see more focus on security and regulation in 2017, as well as more hacks and data breaches via IoT devices.

Voice control and the IoT

The growth of voice-controlled IoT devices from the likes of Google (Home) and Amazon (Alexa) point to the technology being instrumental as a user interface of the future. Both companies are also spending heavily on the artificial intelligence (AI) technology behind the devices. It’s likely that more devices and platforms will emerge as voice control becomes more ubiquitous in our lives.

Like any emerging sector, the IoT is going to spawn a host of businesses dedicated to servicing the new platforms and devices. The market for IoT-managed security services is one such area that is projected to grow, and could bear fruit for small SMBs.

Health and the IoT

Wearables, smartwatches and health trackers are just the tip of a predicted boom in healthcare tech and IoT devices. Expect to see more integration of smart devices in everyday life as well as the development of wearables for niche activities and sports.

A world without cash in 2017? Not likely, but we are moving ever closer to a cashless society with smartphones likely to replace your wallet sooner than you think. For SMBs this is a positive development that should see improvements in customer service and reduced costs associated with financial transactions.

Kids and the IoT

Expect to see more networked toys in 2017, especially those with an educational angle that help children grasp concepts like coding and augmented reality. For SMBs there is a lot of scope to develop devices that tap into what is an already burgeoning market.